The fight against polio has been one of the great success stories of modern medicine, with the disease already eliminated in much of the world. However, current immunisation programmes use attenuated ‘live’ or ‘killed’ virus vaccines, both of which carry a risk of live virus escaping back into the wild.

The “Generation of Virus Free Polio Vaccine” project, led by the University of Leeds, was established to develop ways of constructing a polio vaccine without using the live virus and to develop methods to produce such a vaccine cheaply and efficiently by recombinant expression technology. In 2016, the project was awarded $1.5 million from the World Health Organisation to discover which technique is most suitable for large-scale manufacture and world-wide distribution.

The initial challenge was to build protein shells that mimic the virus but that do not have any of the genetic material of the virus. Although the creation of these empty virus-like particles (VLPs) was relatively easy, they proved to be significantly less stable than the complete virus and were therefore not suitable for large-scale vaccine production.

However, recent research at the University of Leeds in collaboration with the National Institute for Biological Standards and Control (NIBSC), has led to the identification of new ways to stabilise these polio VLPs without altering the structures of their shells. The new VLPs are at least as stable when heated as the current inactivated polio vaccine. They also provide equivalent or better immunity to polio infection and can be stored without refrigeration for many months without significant loss of activity.

Having created stable vaccines that are effective against the virus in the lab, the next stage is to transfer these designs to production systems such as Hypertrans® that can deliver large quantities of VLPs cheaply so that a vaccine for global use is feasible. 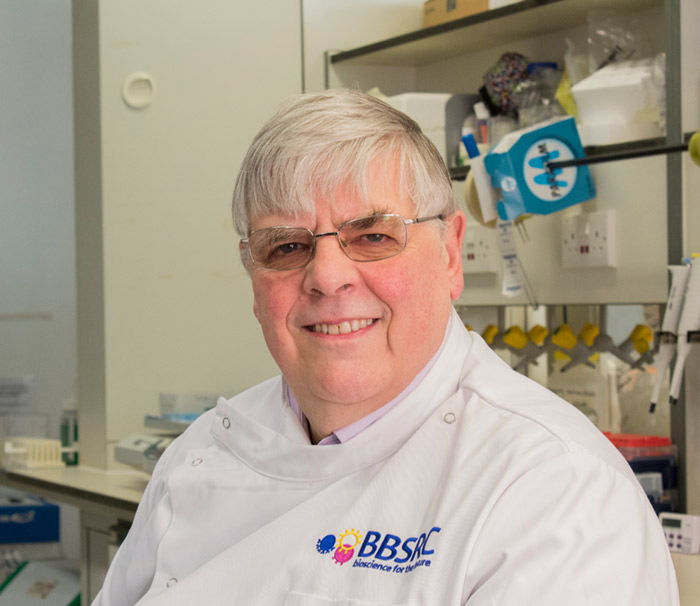 Growing large quantities of VLPs in plants is surprisingly easy and incredibly efficient, you simply introduce bacteria containing the genes for the VLP into the plant, which results in the plant’s cells making many copies of the VLP. The process, from introduction of the bacteria to harvesting the VLPs from the crushed leaves, can take just a matter of weeks. The added beauty of this technique is that the risk of contamination with the human viruses using this production technique is significantly lower than some other vaccine production systems.

University of Leeds - Professor David Rowlands is the Principle Investigator on the grant and he and his colleague Professor Nicola Stonehouse are selecting and studying more stable forms of poliovirus type 1 and exploring yeast as a potential production system.

University of Oxford - Professor Dave Stuart is dealing with structural aspects of the project including using in silico analytical approaches to design more stable VLPs. He is also investigating VLP production in mammalian cell culture.

National Institute for Biological Standards and Control (NIBSC) - Drs Andy Macadam and Phil Minor are constructing more style mutant forms of poliovirus types 2 and 3. They are in an expert situation to directly compare our VLP vaccines with current commercial vaccines. 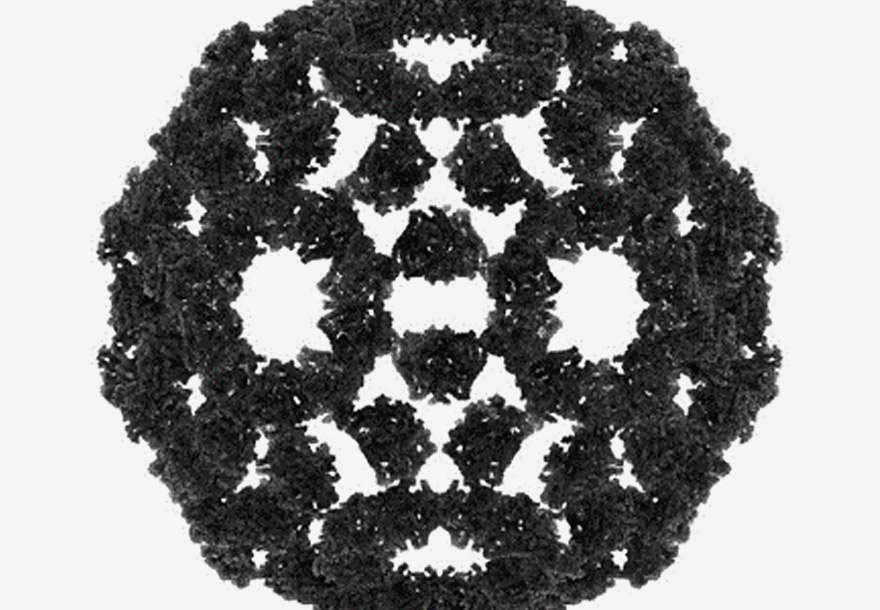 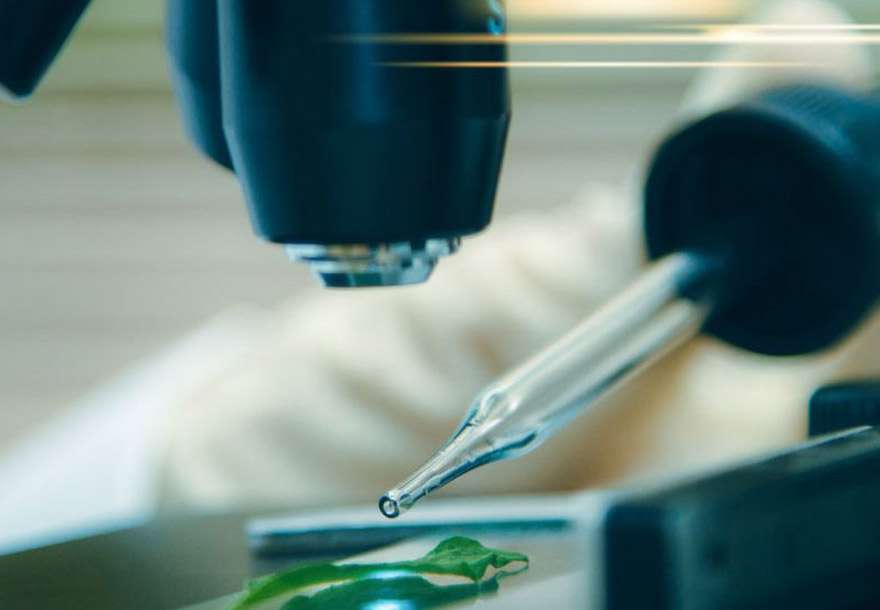