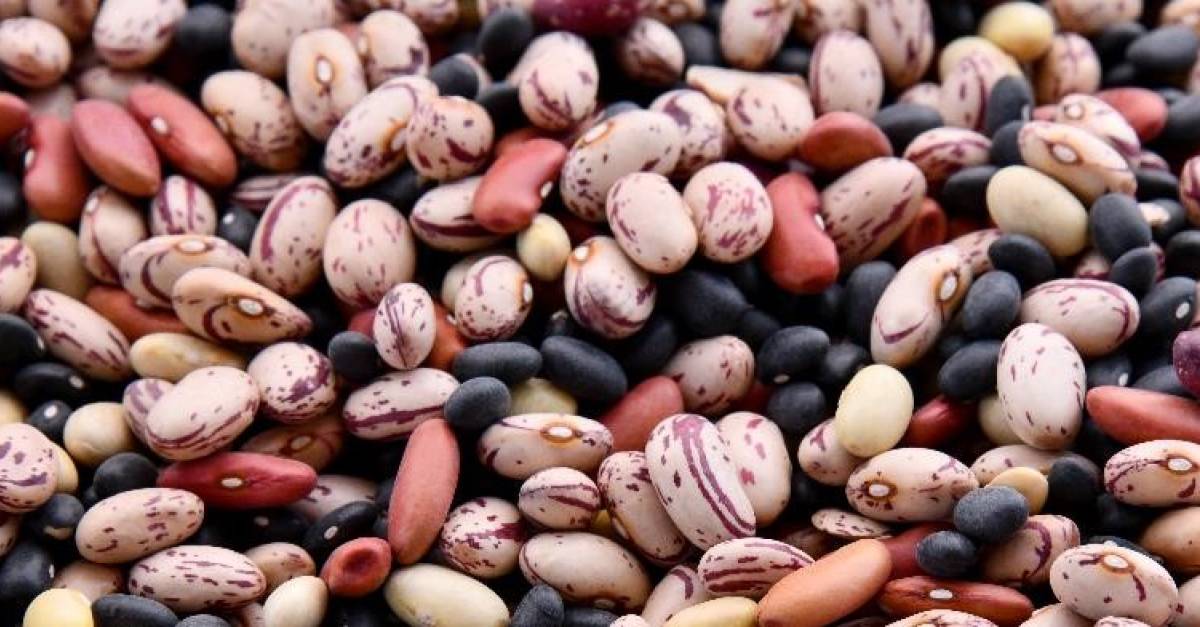 If you Google ‘lectins’ you’ll most likely be hit with a swathe of negative posts connecting lectins to gut inflammation, lists of lectin-free foods and a whole host of fad lectin-free diet plans professing that avoiding foods that contain large amounts of lectins will prevent arthritis, cancer, cardiovascular disease, inflammation and autoimmune diseases. But are lectins really all that bad? In this blog, we’ll take a look at what lectins do, how they managed to get their bad reputation and some of their less publicised useful attributes, proving that they are not all bad.

Let’s start by understanding what lectins are

Lectins are a diverse group of proteins characterised by their ability to bind to carbohydrate molecules without modifying them. They are defined as possessing at least one non-catalytic domain which reversibly binds to specific mono- or oligosaccharides. Ubiquitous throughout nature, they have been identified in humans, plants, bacteria, fungi and even viruses (see Figure 1).

How were they discovered?

Although the term ‘lectin’ wasn’t established until some 60 years later, it was Peter Hermann Stillmark in 1888 who first documented the existence of a highly toxic protein isolated from the seeds of the castor beans. Named ‘ricin’ after the plant species from which it was identified, Ricinus communis L., the now infamous protein, was characterised as having hemaglutination activity (clumping of red blood cells) making it a potent poison.

What are the different types of lectins?

Lectins can be classified using many different criteria, but one of the most common is based on their affinity for the types of simple sugars that they bind. In that respect, the five different sugars are fucose, mannose, N-acetylglucosamine, galactose/N-acetylgalactosamine, and N-acetylneuraminic acid. These different sugars are found in the carbohydrates that decorate the proteins on the surface of cells. Lectins can also be characterised based on their domain structure, for example, if they contain just one or more identical lectin domains or whether they also contain domains with other functional properties (Chimerolectins) or even if they contain multiple lectin domains with different carbohydrate binding properties (Superlectins).

What is their functionality?

Lectins have a variety of different roles, not all of which are fully understood. One key role is thought to be in host defence, helping to recognise invasive foreign organisms and acting to stimulate an immune response. Some lectins are involved in helping proteins to fold correctly inside cells, having what is termed a ‘chaperone’ effect. In other settings, lectins can help to stick cells and tissues together, acting as molecular glue, whilst bacteria and viruses use them to attach themselves to the surface of host cells that they are trying to invade.

Why do some lectins have a bad reputation?

Lectins are particularly abundant in beans and peas and if they are prepared incorrectly prior to consumption can have toxic effects on the body. Red kidney beans (Phaseolus vulgaris) for example, contain large quantities of phytohaemagglutinin, a lectin that is well documented for causing vomiting and diarrhoea if not cooked prior to ingestion. As mentioned earlier, you may be familiar with the lectin ‘Ricin’ being employed as a ‘biological weapon’ in films, TV or in some cases, real life. This particular lectin has two protein domains; a lectin domain that helps the protein to enter cells by binding galactosyl residues on their surface; and an N-glycosidase domain that once inside the cell, can inhibit protein synthesis leading to cell death. Due to its properties, this particular lectin has been used in biological warfare.

Can lectins be useful?

So, lectins are all bad right? On the contrary, lectins have a variety of uses and benefits. One of the first practical discoveries was their ability to discriminate between different blood group antigens, and as a result they have been used extensively for blood typing. In biotechnology, the lectin Concanavalin A has been used as an affinity reagent to bind to and purify carbohydrates and glycoproteins (proteins that contain sugars), whilst in medicine, other lectins such as BanLec (from bananas) and mistletoe lectins may have potential applications as antiviral and anticancer agents respectively.

How can we help your lectin research?

Using SupraVec®, our transient plant expression system, we are able to express native plant lectins in correctly-folded and functional forms. These lectins can then be highly purified, characterised and supplied to you for use in basic research, diagnostic and therapeutic applications. Figure 2A shows an example lectin that we have recently produced using SupraVec. This particular lectin comes from the Nictaba class, the gene of which was identified from Capsicum annuum, the plants from which we obtain peppers and chillies. We demonstrate in Figure 2B, that this particular lectin binds to a variety of different glycosylated proteins that come from both mammalian and plant sources.

If you would like any more information about how we may be able to help you with a project, please do get in touch.