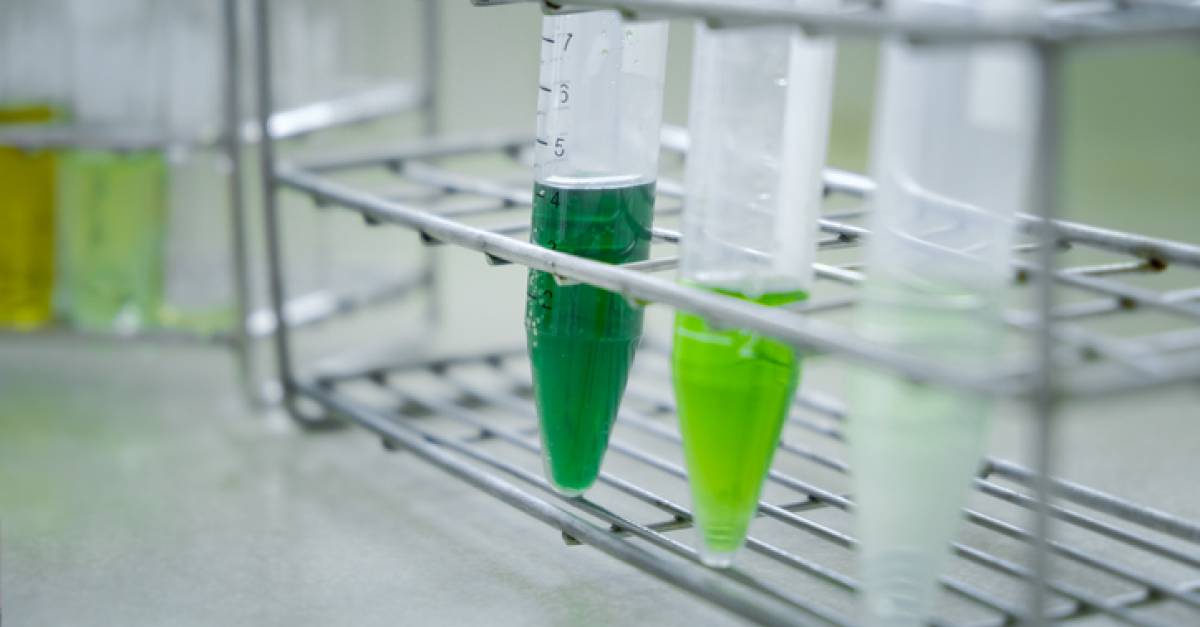 What Types of Recombinant Proteins can be Expressed in Plants?

Plants aren’t usually the first choice of expression system that researchers think of when looking to produce a new recombinant protein. Traditionally, the expression systems of choice have been E. coli, yeast, insect cells and mammalian cells, in order of increasing cost, ease of use, and their ability to produce complex human proteins with native modifications.

With so many options already available, why would someone choose to produce their recombinant protein in plants?

The reasons can be many, but it comes down to a few key points:

So how does recombinant protein expression in plants work?

It starts by taking the vector that contains the DNA sequence of the protein of interest and simply placing that into a bacterium called Agrobacterium tumefaciens. We use electricity to help push the vector into the bacteria through a process called ‘transformation’ and once inside, a technique called ‘infiltration’ is used to put the bacteria containing the DNA vector into the plant leaves. The plant we use at Leaf Expression Systems to make our proteins is called Nicotiana benthamiana, and it is a very well-studied species that is fast growing and easy to infiltrate. Once inside the plant leaves the bacteria can transfer the DNA encoding the protein into the plant cells where it is ‘transcribed’ into RNA and ‘translated’ into protein. This process occurs over a few days and after three to six days the leaves are harvested, and the proteins are extracted.

How easy is it to purify proteins from plants?

Purification of recombinant proteins from plant leaves is very similar to purification from other types of cells. The leaves are ground in a solution that contains all the things that are required to keep the protein happy, so things like buffering agents and salt to replicate the native conditions in which the protein is normally found are included. Once the proteins have been extracted from the plant leaves, the proteins then need to be separated from the plant components that are not wanted, such as lignin, cellulose and starch. Processes such as filtration and centrifugation are used to separate out these large, dense molecules and it is at this point that the recombinant protein is separated from the plant proteins that are in the ‘protein soup’.

How is a recombinant protein separate from the plant proteins?

This is where a technique called ‘chromatography’ is used. There are lots of different types of chromatography, but they generally involve using the properties of the target protein, for example; its size, charge and hydrophobicity to separate it away from the proteins that you don’t want, which have different properties. You can also go fishing for your protein using a special type of purification called ‘affinity chromatography’. This is where a special tag is put on the recombinant protein that the plant proteins don’t have so that it can selectively be pulled out of the soup and away from the other proteins.

How many different types of recombinant proteins can plants make?

One key protein type that works extremely well within the plant system is Monoclonal Antibodies (MAbs), a very important class of therapeutic biologic and diagnostic molecules. Many laboratories around the world have successfully demonstrated the production of functional MAbs from plants including groups at the Fraunhofer Institute in Germany and St George’s University of London. We have also demonstrated production of fully functional MAbs using our Hypertrans® system, including a biosimilar to the anti-VEGF antibody bevacizumab, which is used to treat a number of different human cancers, alongside a diagnostic antibody that has shown the same activity profile as the mammalian produced version.

A second very important class of protein that we and others have successfully produced in plants are Virus-like particles or VLPs. VLPs are composed of a large number of small individual proteins that spontaneously come together to form one large protein complex. This protein complex resembles the native viral shell or capsid from the outside but lacks the genetic information (DNA or RNA) on the inside that is required for the virus to replicate and be infective. As a result, these particles are safe to use for several different applications such as vaccine development, biosensors and nanomaterials. At Leaf Expression Systems, we can produce large quantities of cowpea mosaic virus VLPs which are 28 nm in diameter and contain 60 copies each of a Large (L) and Small (S) coat proteins. We also have the skill to modify the surface of these particles using a process called ‘protein engineering’ and are using this approach to develop novel vaccines for neglected diseases. One of our fellow plant bioscience companies, Medicago, based in North America, is currently in Phase III clinical trials with a plant produced VLP-based candidate vaccine for human influenza.

These are exciting times in the area of plant-based expression of recombinant proteins in which the potential opportunities are only just beginning to be realised. We are pleased to be one of the companies pushing the boundaries in this field and looking forward to helping the healthcare and scientific communities realise the potential of the technology.

If you would like any more information, be that more specific details of our process or about how we may be able to help you with a project, please do get in touch.

If you would like any more information about how we may be able to help you with a project, please do get in touch.